Human Trafficking for the Purpose of Labour Exploitation / Domestic Servitude 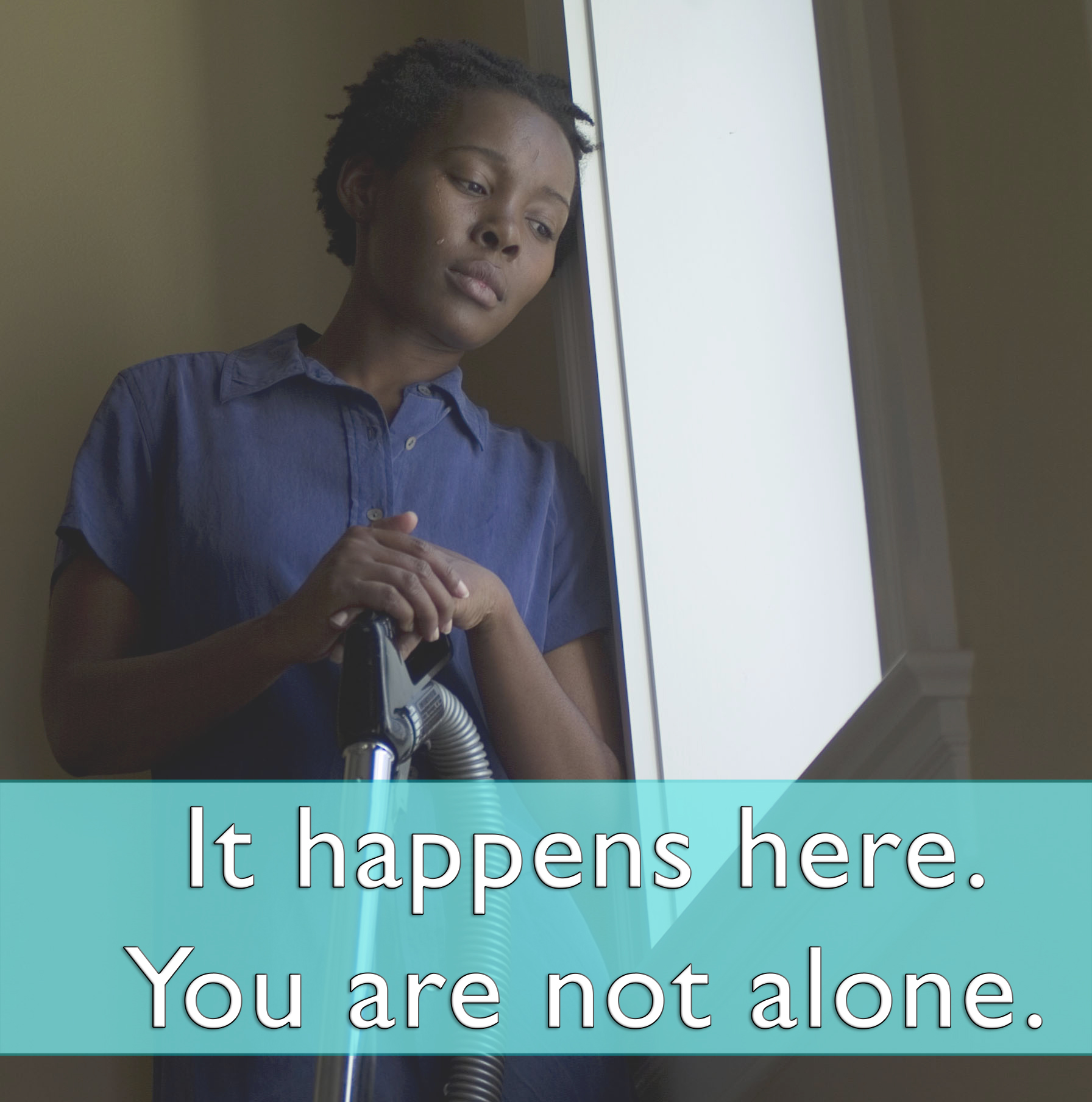 Trafficking for the purpose of labour and/or domestic servitude occurs when one person profits from the exploitation of another person by way of subjecting them to forced work, involuntary servitude, peonage, debt bondage or slavery. It involves control by one person over another to cause them to believe that they have no choice but to carry out a specific work or service.

In Canada, this form of human trafficking has typically involved migrant workers and the fraudulent use of government labour programs. Workers are not paid or are underpaid; in other cases persons are brought to Canada by their families and then forced to work. Those being exploited are trapped.

If you need immediate help, call 9-1-1. For other important numbers, click here.